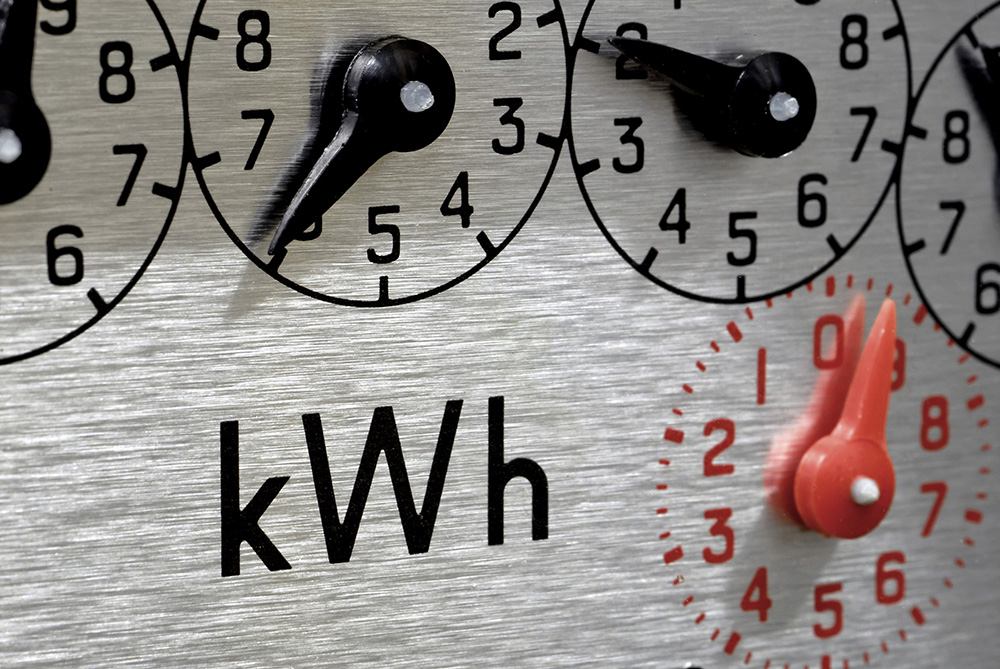 What it is
Net metering, regulated by the ARG/elt 74/08 resolution, is a specific type of value of electricity that allows the Responsible Party of a photovoltaic system to achieve a specific form of self-consumption by emitting the electricity produced, but not directly self-consumed, into the network and then collecting it at a time different from that in which the production takes place.

The exchange mechanism on site allows the Responsible Party of a system, after submitting a specific request to the Gestore dei Servizi Energetici – GSE SpA, to obtain compensation for the difference between the economic value associated to the electricity produced and fed into the network and the economic value associable to the electricity withdrawn and consumed in a period different from that in which the production takes place.

Who can apply?
Owners with one or more photovoltaic systems can put forth a net metering request (“instance”) if their systems are:

As far as the on-site exchange service is concerned, the withdrawal point and the emission point need not be the same where the systems are powered by renewable sources and the user of the exchange is:

How to activate the service
The producers (on-site exchange users) wishing to take part of the net metering system must submit, within 60 days from the date the system becomes operative, a specific request via the web portal made available by GSE and then enter into a contract with GSE for the regulation of the exchange. The contract, which lasts one-year solar, is tacitly renewable.

Compatibility with incentives
Net metering is a mechanism that is not compatible with the dedicated withdrawal of energy and with the all-inclusive tariff.
The photovoltaic systems that access the incentive mechanisms provided by the Intergovernmental Decrees of July 5, 2012 (V Conto Energia) and July 6, 2012 (incentives for renewable sources other than PV) cannot access the net metering service.

ASK for a visit without any obligation
CALL the number 0522.718054 or Contact us