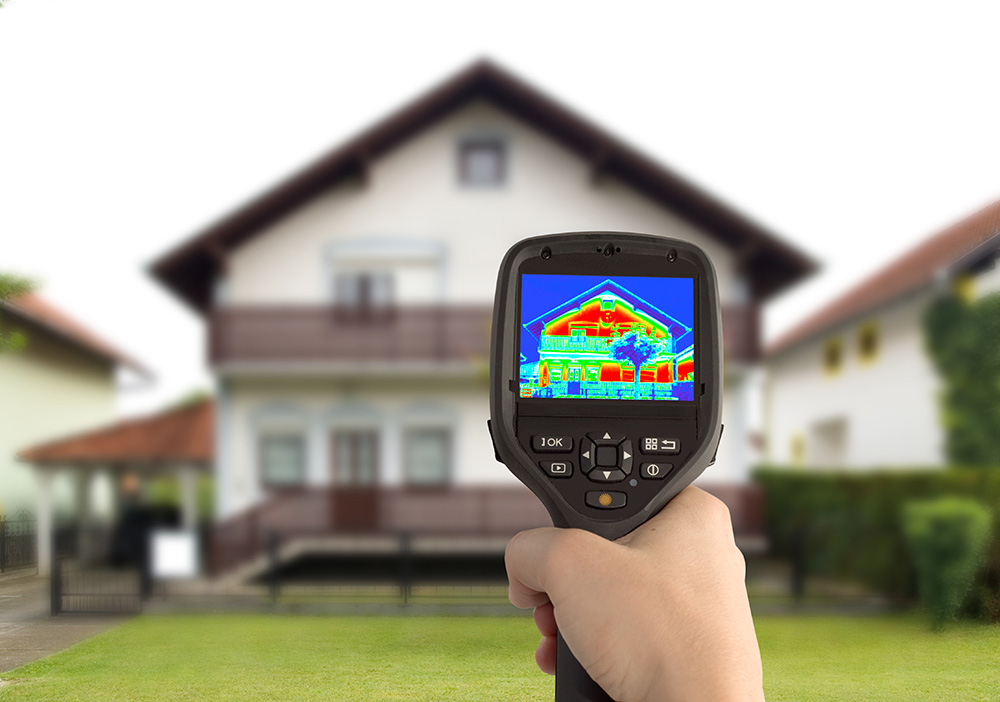 A photovoltaic module’s power is the so-called nominal power (or plate). This value refers to the power of the photovoltaic module in IEC conditions, or rather a cell temperature of 25°C, with 1000 W/m2 solar radiation and 1 m/s wind speed.

Therefore, if we buy a 250 Wp module it’s a module with a power of 250 W in the above-mentioned conditions.

The module’s power in realistic conditions is quite different. In particular the parameter that mainly affects the manufacturability of traditional solar panels, especially if they are installed on a covering with limited rear ventilation or no ventilation at all, is the thermal coefficient.

You can find this parameter on all PV modules’ technical data sheets. It indicates the module’s conversion efficiency decline at different temperatures from 25°C in IEC standard conditions. It is typically ranging in values ​​of 0.47%/C.

This means that if the temperature of a photovoltaic module cell on a roof is 75° (plausible on Italian roofs during the summer, when production is at its peak) the loss due to the thermal coefficient is 0.47%/C * (75 -25)C = 23.5%. Thus the module has an efficiency loss of 23.5% during the period in which there is maximum solar radiation.

Since the Dual Energy module is cooled, it works with a cell temperature of about 40°, thus with a considerable limitation of losses (there would be an improvement of 16% compared to our example). Furthermore a lower, stable and uniform temperature also has a positive effect on the durability and useful life-span of the module itself.

ASK for a visit without any obligation
CALL the number 0522.718054 or Contact us